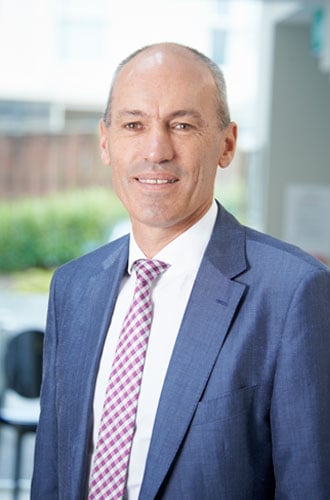 Mr David Ferrar has been a specialist in Vascular and Endovascular surgery in Hamilton since 2000.

After qualifying from Otago Medical School in 1987, David trained in surgery in London and became a Fellow of the Royal College of Surgeons of England in 1991. He then trained in vascular surgery at St Thomas' Hospital in London before returning to Auckland for the Australasian General Surgery training and became a Fellow of the Royal Australasian College of Surgeons in 1996. He undertook post-fellowship training in vascular surgery in Hamilton and Melbourne, before completing the FRACS in Vascular Surgery in 1999. He is also fully qualified sonologist in vascular ultrasound and holds a Diploma of Diagnostic Ultrasound from the Australasian Society of Ultrasound in Medicine He is a consultant at Health Waikato and Director of the Vascular Ultrasound Lab at Waikato Hospital.

David is an experienced and skilled surgeon. He has a particular interest in in the management of varicose veins and offers a full range of treatments including sclerotherapy, ultrasound-guided sclerotherapy and surgery. He is also an endovascular specialist and performs interventions at Anglesea Cardiovascular Services Ltd.

David is an affiliated provider for Southern Cross Healthcare. 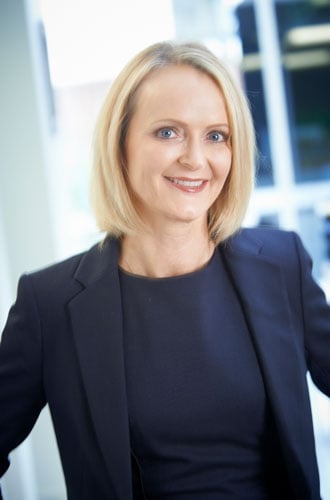 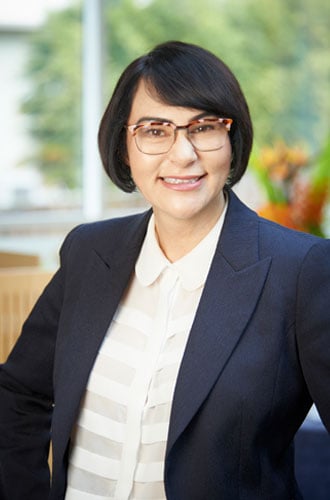 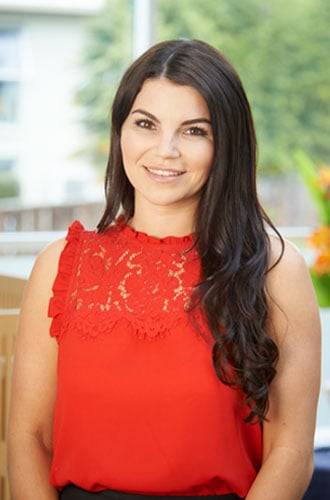 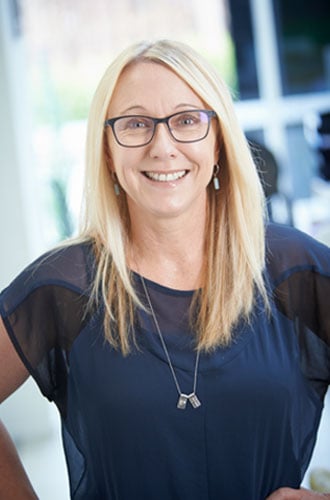 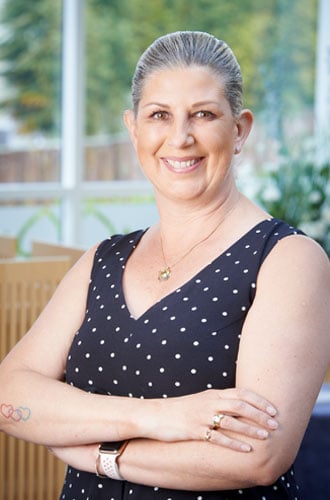